We’ve had two top-class days of racing and, though I’m yet to visit the Winner’s Enclosure I’m very hopeful it’s going to get better. I’ve got a number of great chances over the next couple of days, including the biggest race of them all – the Cheltenham Gold Cup.

Before the Gold Cup on Friday, there’s plenty of exciting races to look forward to. Let me take you through my rides for the next two days at Cheltenham.

It looks a very good race on paper, I really like Saint Sonnet. He’s a very straight forward horse. He’s improved massively since we arrived from France in terms of his fitness. He’s a horse I really like, and I think he’ll outrun his price.

I’m riding my old mate Kilbricken Storm. He was my first Cheltenham winner when we won the Albert Bartlett back in 2018. 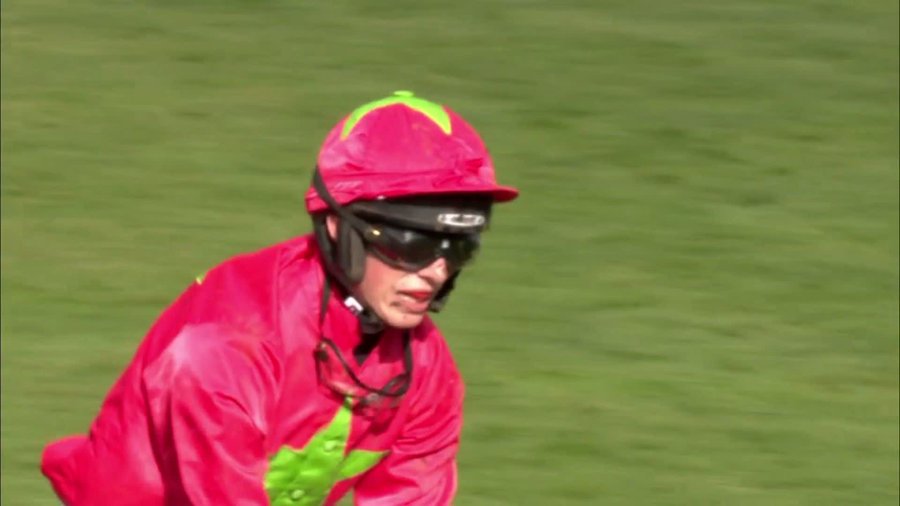 34 people are talking about this

He’s a straightforward horse to ride and performs well round Cheltenham. It’s the same course as the Albert Barlett so I’m hopeful he’s going to run a big race. Joe Tizzard was really positive about him when we discussed the ride earlier in the week; he’s definitely improved since his last run. We’re looking forward to seeing what he can produce.

With Paisley Park headlining the show, you’ve got to be somewhat realistic and say West Approach is probably playing mainly for place money.

I’ll probably aim to change tactics a touch and hurry him along at halfway, not allowing him to drop too far back in running and see how the race pans out. He’s placed at big odds before in Grade 1 company, so there’s a chance he’ll run big again.

One of my best chances of the Festival, I really can’t wait to get on board Solo. He won brilliantly last time out in the Adonis Hurdle at Kempton, winning by 13 lengths and I think he’s improved since then.

Lots to like about Solo’s Kempton victory at the weekend – but how good was that form and does he deserve to be as short a price as he is for the JCB Triumph Hurdle?

If you missed this week’s #RoadToCheltenham show it will be available in full on http://racingtv.com  tomorrow 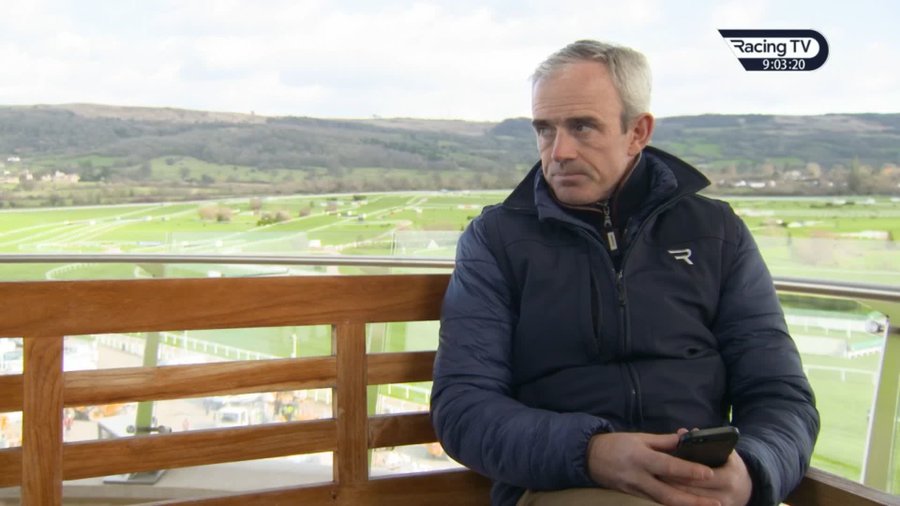 I schooled him last week and he felt great. He’s a lovely horse to have in the yard. He’s not your typical Triumph Hurdle horse in that he’s got a Jumps pedigree and no experience on the Flat.

Despite his relative racecourse inexperience we know that in France he spent a lot of time Jumping at home and he schools absolutely beautifully. The other two leaders in the market, Goshen and Allmankind, don’t have the same Jumps pedigree having come from Flat racing backgrounds.

Everyone at the yard is happy with him and Paul says he’s been working very well. Whatever he does this year will be a bonus for next year. He’s an excellent four-year-old with big potential and we think that in time he’ll be a top-class chaser one day.

He’s very unexposed having had just two runs under rules this season – both of which came in the last two months. On both starts he won very well and by a sizeable distance, so he falls into the “could be anything” bracket,.

History tells you that horses often need to have plenty of experience to figure in this race, as it can turn into a real slog, so that’s a possible negative. But, either way, he looks a talented solid horse that will gain a tonne of experience no matter what the result tomorrow. I’m very lucky to be picking up a spare ride of this quality.

It’s very exciting to have a brilliant chance in the Gold Cup with a tip-top horse like Clan Des Obeaux. I galloped him at Wincanton a couple of weeks ago and he honestly felt fantastic – he’s always been a good worker at home. I schooled him last week too, he jumped very fluently, we’re in really good shape heading into the feature race of the week.

Here he is schooling in February

Clan Des Obeaux and Harry Cobden schooling this morning in Ditcheat. Looks great ahead of his date in the @Betfair Denman Chase on Saturday 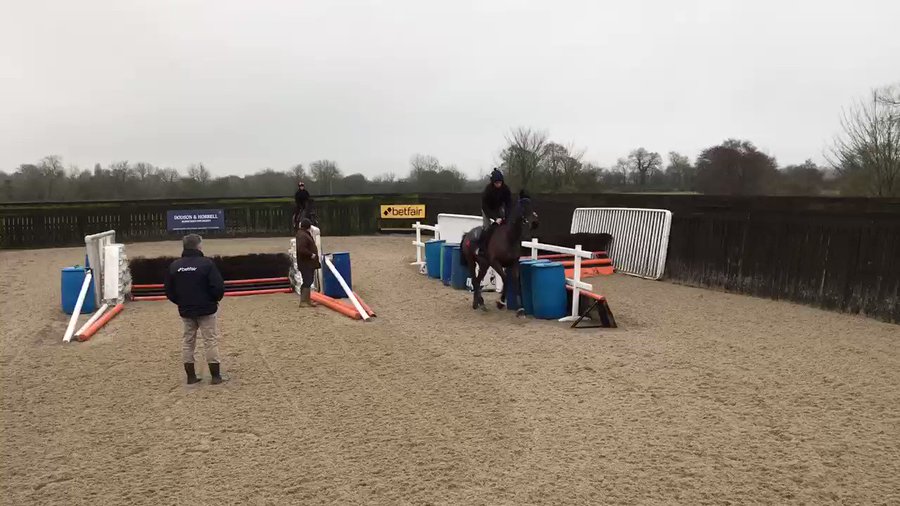 I think Native River not being in the Gold Cup this year will help him because we won’t go so quick early in the race and lose too much petrol. Last year, I felt he was too near the front of the field and the fast pace we went in testing ground probably sapped the class out of him. So, this year, we’ll probably aim to sit in, conserving energy until about half-way then go for it and use all his class.

The Cheltenham Gold Cup is a very open race. The top six or seven in the market, you can make a strong case for. It’s a good, competitive race, but I’m very sweet on Clan and wouldn’t think of swapping him for any of the others.

It would be incredible to win the Gold Cup. It’s the race everyone wants to win. I would be a nice one to have on your CV, wouldn’t it?!

He’s done nothing wrong all year, being three from three over fences. He’s learned to settle, his jumping is improving and he’s getting better after every run.

He’s gone up a lot in the handicap, now being rated 150, but we’re very hopeful there’s still more improvement to come. Paul has won this race a couple of times in the last few years, so he definitely knows what type of horse it takes to win it.